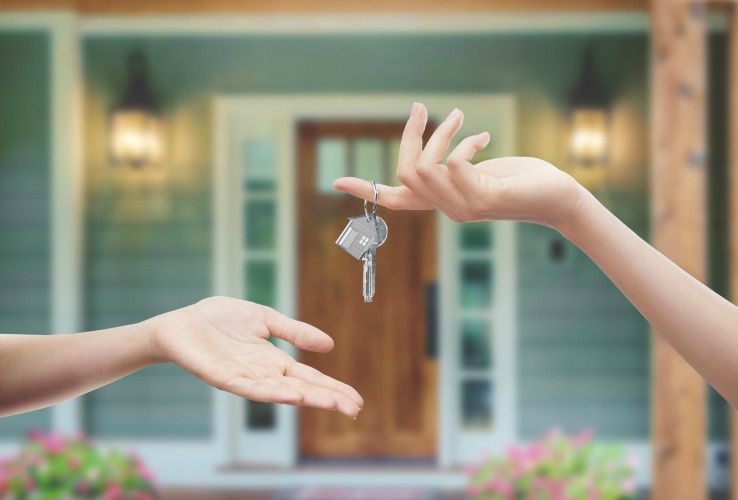 Selling property can be a stressful and emotional process for all parties. Add the term “auction” into that process and the stress levels can go through the roof. But there’s another way that can remove the stress AND get a better price for your property. It’s called a Silent Auction.

What is a Silent Auction?

Simply put, Silent Auctions are where buyers place their best offer on a property without publicly divulging that information.

Speaking on Sky News Real Estate, Mario Lattanzi, Principal of Clark Real Estate explained, “A Silent Auction is an auction bidding process whereby the negotiations are undertaken by the agent and the buyer without any disclosure of any competing offers to any other buyers that are bidding on the property.”

In short, bidders are encouraged to put in their best offer without knowing what other parties are offering, raising the likelihood of buyers opting to disclose their maximum offer.

Why not just do a traditional auction?

Traditional auctions, as we alluded to earlier, are stressful and largely ineffective. In Brisbane, the auction clearance rate fluctuates around the 50% mark. As Mario Lattanzi told Sky News Real Estate, “that means that half of properties fail to sell on the day of auction”.

For an auction to be successful it requires two or more bidders on the day. The intent of the seller is that an auction will generate the competition between buyers and push the price up. This is true to a point. The transparency of the public auction process dictates that bidding will be comparative, that is, bidders will only bid one increment more than what they have to, to in order to secure the property. Therefore the property is not being sold to the highest price the buyer is willing to pay.

What are the benefits for going silent?

As Mario told Sky News, “The real benefit is from the seller’s perspective.”

In order to get the highest price for your property, it is wisest not to divulge what offers you have already received to other interested parties.

As an example, in a Silent Auction sale, two competing bids were negotiated, one at $850,000 and $890,000 respectively. In a public auction, where both bids would have been public, the property would more likely to have been sold at just $851,000 as bids would have slowed down to $1,000 increments. It would have been impossible to achieve this result by using the public auction system. Why would a buyer offer more in that environment? Buyers are not simply turning up to an auction with the aim of beating the next highest bid (which may be lower than they were willing to pay in the first place). Instead, in the true competitive environment created by a Silent Auction, rather than the mere comparitive nature of a public auction, buyers have to put their best foot forward and place a realistic bid that they want to pay for the property.

As Mario explained, “You need to ask yourself what is this property worth to you and what is the highest price you are prepared to pay for the property? To the point where if someone offers a dollar more, you’re happy for them to have it.”

But how do I know what I am bidding against?

Well you don’t. But that’s no bad thing. Nicole Jacobs, a Victorian Real Estate Agent and buyers advocate told Sky News, “It is difficult as a buyer, you really have to do your homework. You have to have a lot of confidence in the selling agent. You have to trust your agent and say how much would you be willing to pay and walk away from.” Nicole added.

“If it is the right property for you, it comes down to what you are prepared to pay for that property.”

What if it doesn’t sell?

Mario Lattanzi suggests that if the bids do not reach the desired mark in a Silent Auction, the seller has a much better prospect of selling their property than if it fails at auction.

“If it doesn’t sell, there’s a private forum which gives the seller the negotiation ability to put the property to sell for private treaty, at a price that allows us to test the market in a different selling method.”