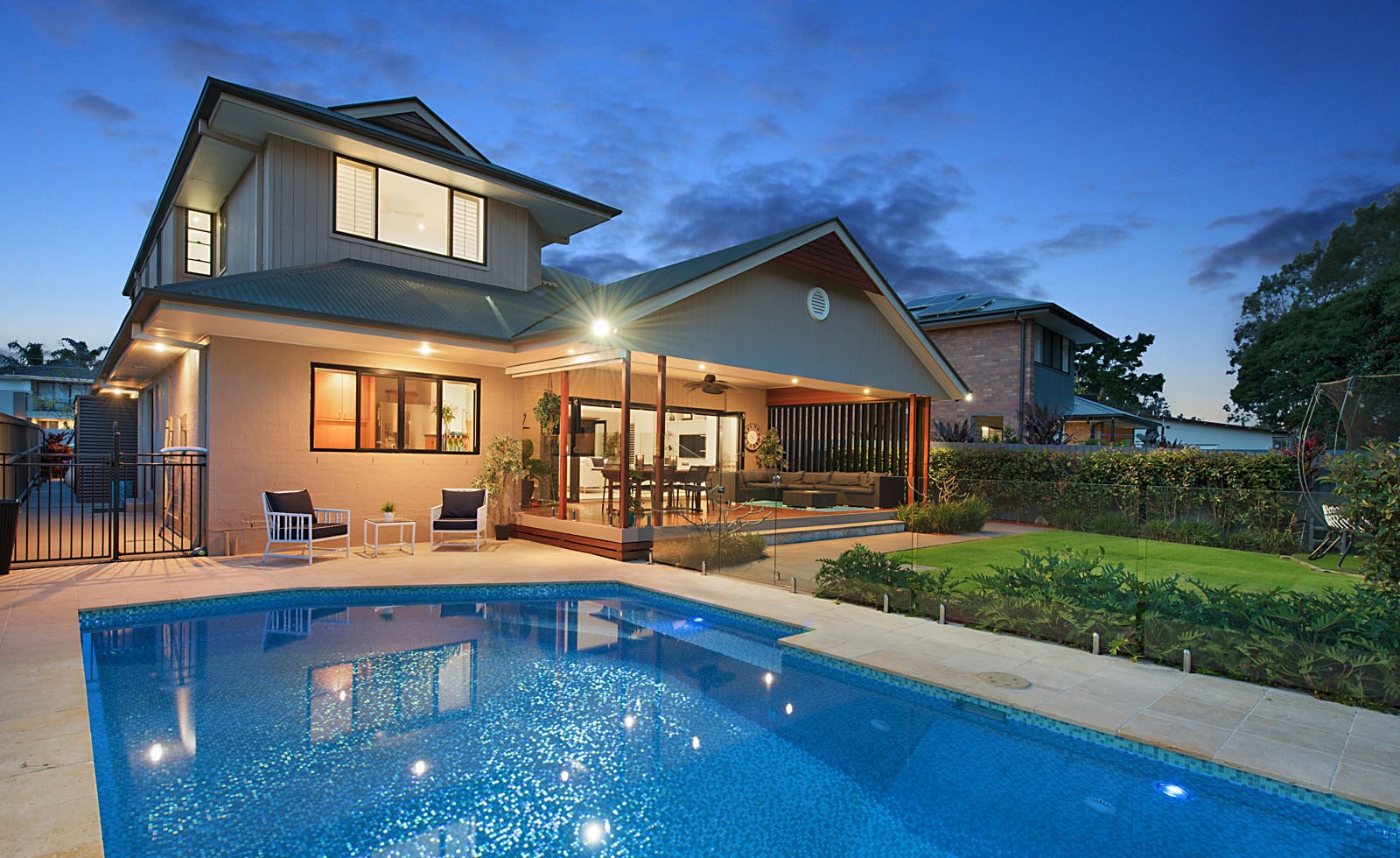 If you’re like most people, you are probably wondering why and how some families are choosing to upgrade their homes in this current market with such confidence. Despite population growth and an improving job market, there is a slowdown in capital gains on Brisbane properties.

“Despite high hopes for its property market, Brisbane joins Sydney, Melbourne and Perth in seeing a decline in dwelling values during the final week of November [2018]. The capital city markets fell by 0.1 per cent, 0.5 per cent, 0.3 per cent and 0.2 per cent, respectively, according to the CoreLogic’s Property Market Indicator.”

One thing that upgraders probably know is the fact that the slowdown in the property market is advantageous for upgrading homeowners.

How do homeowners use the current market to their advantage?

Well, since the market has dropped in the last few years, it has given an opportunity for home owners to trade up to a larger and better quality home that now lies within a more affordable price bracket.

Statistics show that the gap between a larger house and a smaller house has gotten smaller and smaller over time. This is great for growing families who are looking to get into a bigger home or more expensive suburb if they play their cards right.

The real winners here are the people who take this concept and work while the market prices are down to upgrade their homes. Not only will they have made the move to bigger and more luxurious homes, but they will also benefit from the increase in capital growth that will inevitably flow.