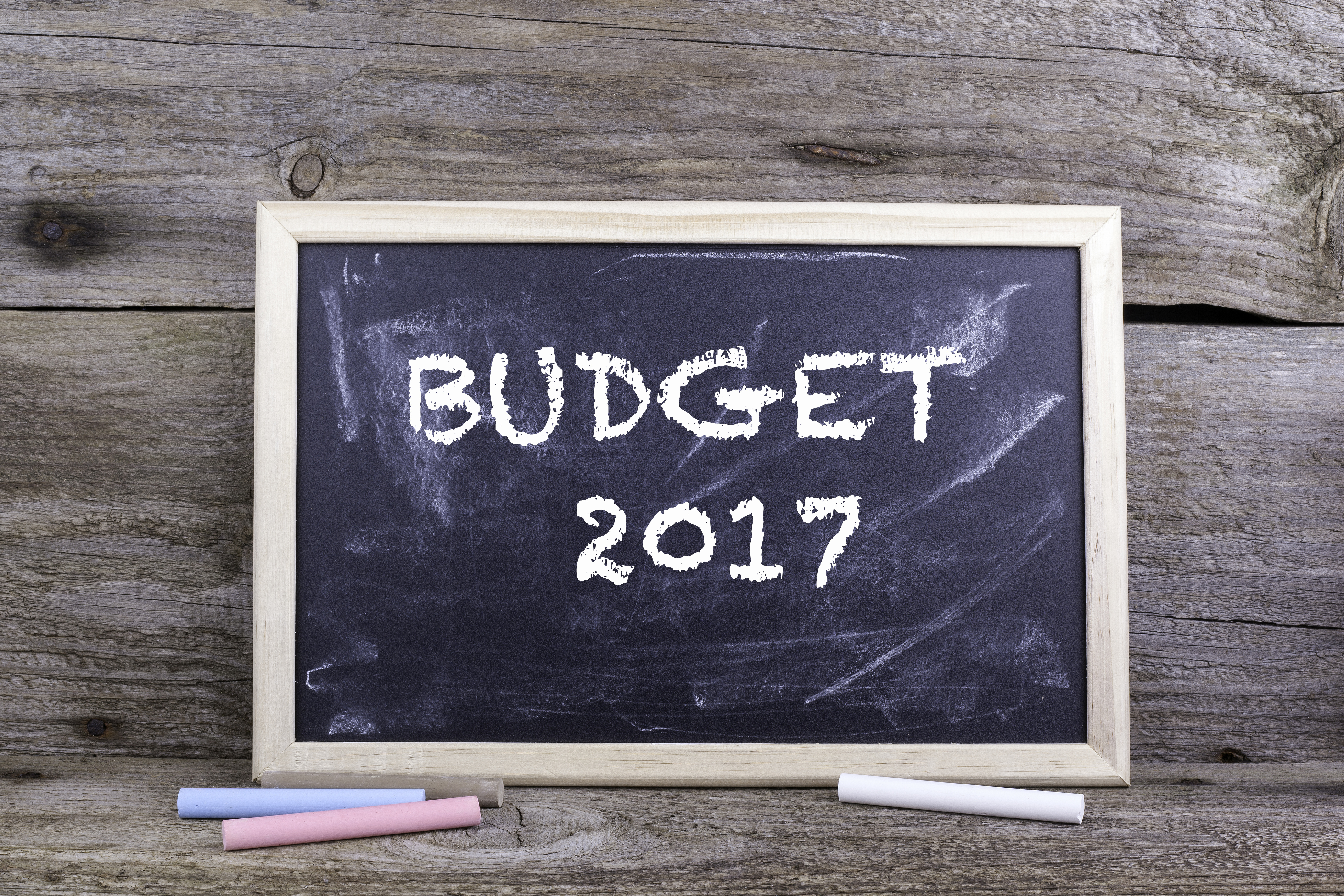 I’m sure that you were all glued to your television screens last week for the announcement of the 2017 Federal Budget.  Of course we were all waiting with baited breath for Treasurer Scott Morrison to deliver his brief  with the same anticipation as the point distribution at Saturday’s Eurovision Song Contest. Perhaps you even dressed up and hosted a party for the occasion..?

Perhaps not. Budget night isn’t quite the riveting television that some made it out to be. Although there were plenty of important points raised, particularly if you are looking to buy your first home.

The big change out of the Budget was to allow first time buyers to salary sacrifice up to $30,000 from their pre-tax income to out towards a first home deposit at a rate of $15,000 per year, called the First Home Super Saver Scheme.

The scheme means savers can use additional, pre-tax contributions to their Superannuation account to help save for a deposit.  This is something that the Government says will save prospective home owners a considerable amount of money,  compared to putting the money in a traditional savings account.

Downsizing bonus for over 65’s

It’s not just millennials looking to scramble onto the property ladder who will benefit from this budget. Those homeowners over the age of 65 who are looking to downsize will be able to make a contribution of up to $300,000 from the sale of their primary residence into their Super, providing they have lived in the property for the past ten years or more.

The Government hopes that this will have the effect of “freeing up” more mid to high range properties for people in their first homes to move into, which in turn frees up more affordable housing, injecting more into the economy and easing mortgage stress.

Negative gearing rules are being tightened in this budget, and will likely affect property owners and landlords. Under new rules being implemented from July this year, depreciation deductions for plant and equipment items such as washing machines and ceiling fans will only be allowed if they were actually bought by the investor, removing the ability for subsequent investors to piggyback off previous owner’s improvements.

This is being described as an “integrity” measure and will also affect the claiming of travel expenses “related to inspecting, maintaining or collecting rent for a residential rental property”. However, property management fees for third parties such as real estate agents will remain tax deductible.

Do you have any questions about what the budget means for you? Why not talk to one of Clark Real Estates agents today, so we can assist you with all your budget related questions.

← Beware the Quote Lie!
Things we promise NOT to say that other agents might →