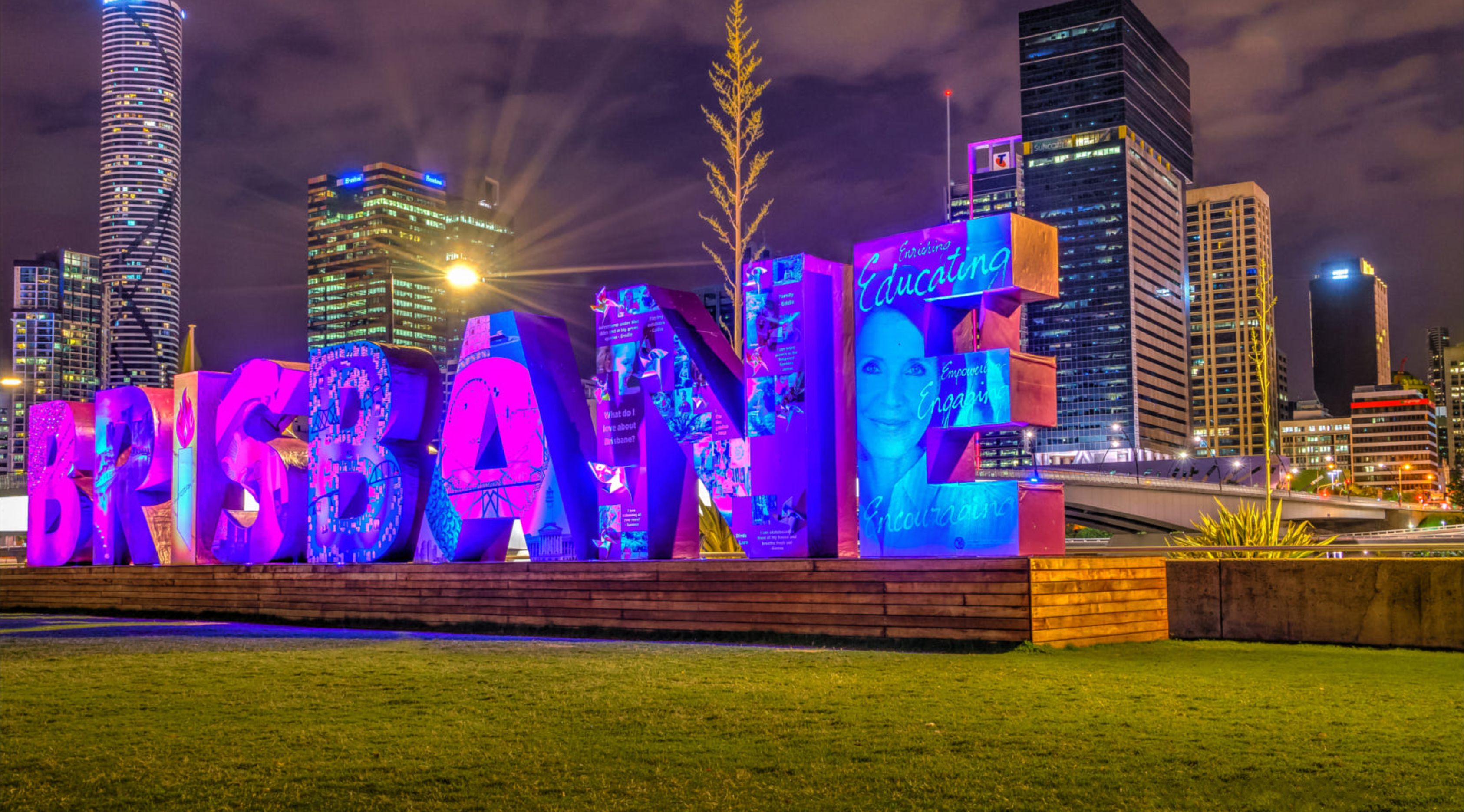 Every year on April 25th Australians across the globe come together to honour the Anzac legend and celebrate the Anzac ideals of courage, endurance and mateship. As Australians, this is a tradition we have grown up with, however while many are familiar with the day, most people are not aware of its origins.

On the 25th of April 1916, one year following the Gallipoli landing, an Australian battalion still fighting on the Western Front in France came together to remember those who gave the ultimate sacrifice on the Turkish beach. This would come to be known as the first documented Anzac service. Numerous services were recorded in the years following, however it wasn’t until the 1920’s that Anzac day became the tradition we know it to be today. Then during the early 1930’s Reverend Arthur Ernest White would come to gather his congregation at King George Sound in Albany W.A. cast a wreath into the water and utter those famous words “As the sun rises and goeth down, we will remember them.”

Although the last of our Anzacs was laid to rest in 2012, the day has come to embrace the entire defence community; to honour not only those who fought in WWI but all those who have come since. To this day we continue to fight for peace and basic human rights throughout the Middle East, Sudan, Iraq, Israel/Lebanon and Afghanistan, not to mention the numerous peacekeeping missions that take place globally.

If you haven’t yet had the chance to locate your nearest RSL you can follow the link below to a comprehensive list of Dawn Services, ceremonies and parades in you area.

Or if you’re looking to honour our troops by doing something a little out of the ordinary this year, you could:

· Step back in time with a performance by BSB Swing in the botanical gardens Mt Coot-tha on the 25th of April between 1:00pm – 2:00pm.

· Enjoy some fun with Tea and Anzac Trivia on the 27th of April between 10:00am – 11:00am at the Garden City Library! A free event but bookings are required.