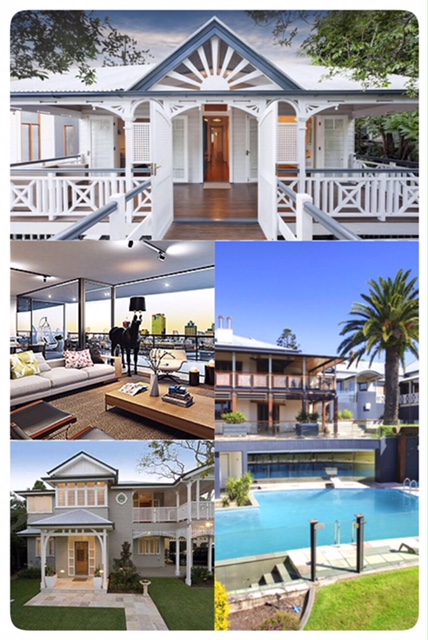 The Queensland Government release a new Tourism Campaign over the Easter Weekend to tie in with an influx of visitors  for the Commonwealth Games.

Queensland is, indeed, a great place to visit.

But, as more and more people are realising,  its also a great place to live.

Brisbane is an attractive and affordable player and with the current financial climate and “housing affordability crisis”, still the conversation at every BBQ I have ever attended, lets look at some stats.

Should we be worried? The short answer is no.  It’s just a “minor correction” say the experts.  And some cities need this more than others.

The crack down on interest only lending is affecting some cities more than others.  Sydney for example, our “out of control” most expensive city, is experiencing more of a  ‘managed slowdown’ than a crash due to the reduction of investment in the marketplace. However, it still doesn’t give a lot of hope to first home buyers, with the median house price well above the $1 million mark and median apartment prices at about $761,000

What You Can Buy in Sydney for $1 Million

For an estimated $1m you could buy a  two bedroom, one bathroom unit in Surry Hills with no car accomodation.

Or  you could head out to the “burbs” where new areas, despite the slight downturn, are entering into the million dollar club.  In the Canterbury Bankstown region five new suburbs topped the $1 million median – Padstow, Panania, Revesby, East Hills and Roselands.

In the west, areas once considered not exactly suburb de jour like  Cabramatta West, also require a cool $ 1 Mil to get in.

What You Can Buy in Brisbane for $1 Million

Here is a list of some o our best performing suburbs and their median prices.  All of these suburbs are leafy, inner city with cafe culture, elite schools and fantastic public transport.

The cost of living is also a key factor…

Many Australian capital cities, including Sydney, Melbourne, Adelaide and Hobart, have become more expensive over the past year compared to the rest of the world.

Australia’s most expensive city — Sydney — has risen to number 32 in this year’s Cost of Living Index. It is up from 41 last year.