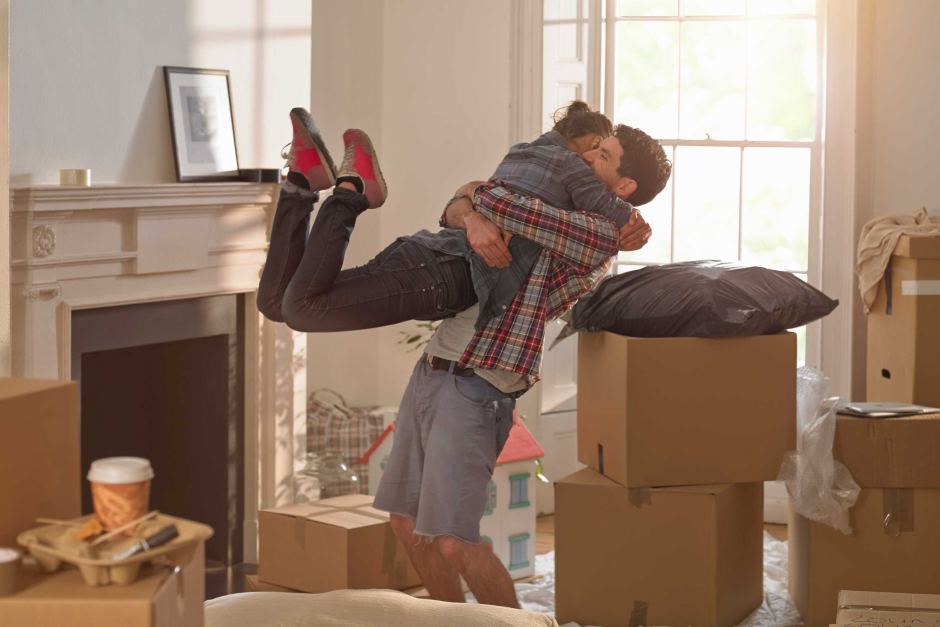 A 2017 Australian National University poll found more than 75% of people interviewed planned to own their on home more than any other goal and saw home ownership as part of “the Australian way of life”.

Home ownership has meant different things for Australians across the decades and now things have shifted again.  There have been several influences on the housing market across history; obviously Two Great Wars and the Global Financial Crisis being major game changers. But Nicole Gurran, a professor of planning at the University of Sydney, says the 1980’s had the biggest impact on home ownership. The combination of the deregulation of the finance industry, dual income households becoming the “norm”, and dramatically tumbling interest rates made mortgages easier to attain.

“Changes in the availability and the cost of finance had really big implications for the housing market in particular,” Professor Gurran says.

Another academic, Graeme Davison, professor of urban studies at Monash University, suggests that financial profit has overtaken our psychological need for security. “In the 60s and 70s … home ownership was a democratic ideal,” he says, “Increasingly, I think, people came to look at the house not just for its use value but — to use the Marxist jargon — its exchange value.”

When speaking to peers or turning on the TV,  it is evident  that there is something else at play. The wave of DIY and home styling that has engulfed this country has had a major impact on our desire to make houses places of art. Sure, this impacts price, but it also goes back to the social need to not only keep up with the Jones (if not the Kardashians), but beat them.

Terms like “future proof decor”, “industrial chic”, “pops of colour”, and  “earthy texture” are now part of the everyday vernacular for a lot of couples, not just interior stylists or designers or contestants on home renovation shows.

We are loving our homes so much harder- the psychology of ownership is real.  Our desire for “our own” is alive and kicking.  Owning your own apartment is a lot more appealing than renting a larger home, block sizes are getting smaller, and as a result, lawn mower sales are on a major decline.

It is a lot harder to make changes to rental accomodation in Australia then it is in Europe, for example, where tenants are long term and expected to make even structural as well as cosmetic changes to their homes.

The bubble is not bursting, people.  It’s just becoming prettier.