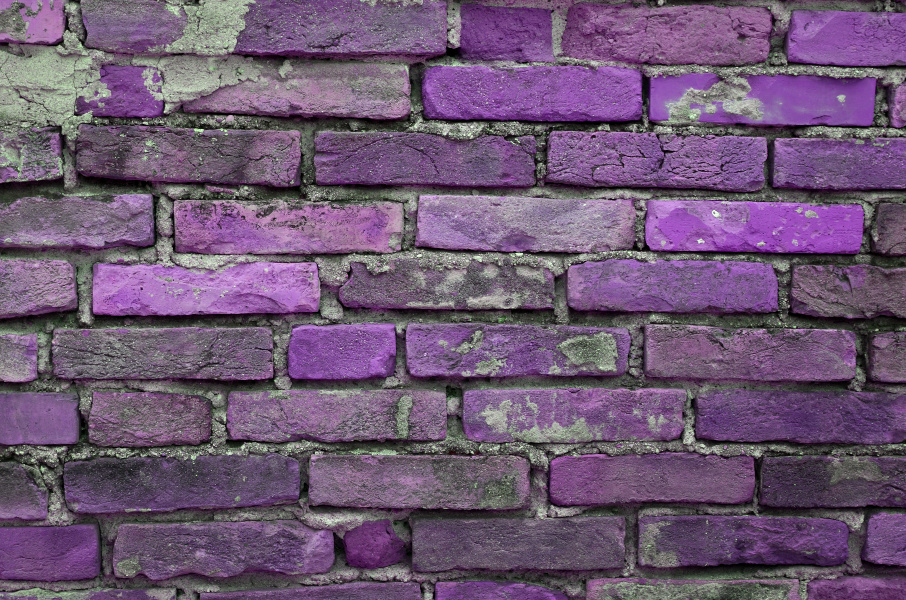 At that point on Monday morning. no Purple Bricks agents or territory owners knew about this and had been told he was on holidays.

Earlier this month, Purple Bricks Chief Financial Officer, Mr Brad Rom also quit. There has been a landslide of departures this past year including the NSQ State Sales Director, Brent May, NSW Traing Manager, Michael Good and WA and SA State Manager Kerry Saciltto. * Side note: best update your website, Purple Bricks, as all are still on your British Website as being part of the Leadership Team.

Purple Bricks operates and advertises on a “no commission” basis. But the failure to succeed in Australia may perhaps lie fundamentally with a flaw in the concept. Vendors need to pay, regardless of whether they sell or not. Sure, a lot of people grumble about commissions paid to agents, but at least in the traditional/not Purple Bricks scenario, the agent has to sell the property and finish what they started in order to get their money.

Although they have pivoted somewhat and the model has now been adjusted.

In October, Purple bricks launched a new fixed-fee model charging $8800 – almost double its launch fee of $4400 – with half payable upfront as a “marketing package” and the remainder a “success fee” when the property sold.

But this date is interesting, this new model has seen both the CEO and the CFO leave. Is it a difference of opinion or have they been marched as the model is so flawed in this country. We are very different in real estate mentality to the UK. It is pertinent to ask the question as to why the company believed it would work here in the first place?

The Australian business also battled a high turnover of “broke” agents and accusations of a toxic culture, as well as revelations by the Australian Financial Review that it ran a vendor discounting competition in NSW.

And for falling (purple) bricks.