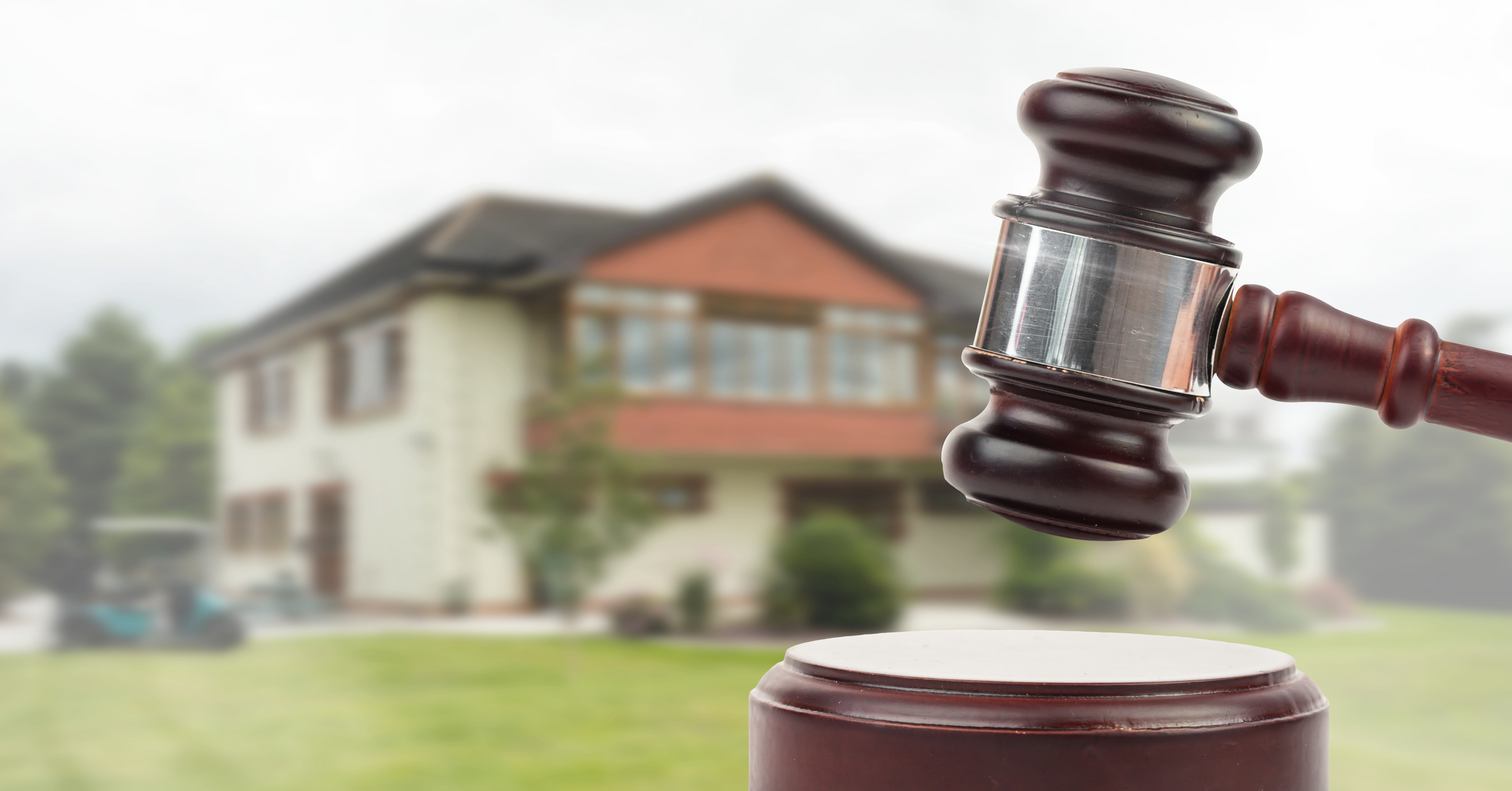 I recently attended my first property auction and I hope to God it is also my last.

My grandmother has recently downsized and put her home of 40 years up for sale. The property was for sale with us for about 3 months by private treaty where it was listed for $1.2m. We didn’t find any buyers but with the property so badly overpriced it was bound to happen.

A high-profile pro-auction agent tried to convince her that the reason her property wasn’t selling was the sale method and not the price. Pressured by my relatives from Caboolture who don’t know the Brisbane property market my grandmother listed the property for auction with the agent. My grandmother, who is already in debt from purchasing a low-set townhouse, had to pay the agent several thousands of dollars without any promise or guarantee that the agent would even sell her property!

The auction was held at the Eagle Farm Racecourse in Ascot. Apart from the strong aroma of horse droppings and sweat, the event reminded me of a rich girl’s 18th birthday party I attended crossed with a voting place from the recent election. The agent had flags, banners, lights, balloons, signs and A-frames everywhere promoting their agency. My initial thought was they were campaigning for something. Upon entering, the area is set up with high tables and stools with waiters in crisp shirts and ties walking around offering guests expensive champagne and gourmet horderves. Although the lobster salad, savoury pastries and prosciutto chipolatas looked great, I felt guilt knowing that my grandmother was paying for all of this.

The DJ (yes there was a DJ) eventually lowered the loud, pop music and while my relatives downed a few of the “free” drinks to ease their nerves, the auctioneer greeted the crowds. The first and second properties passed in while the third sold for only one grand more than the second highest bidder. It got me thinking how much more the vendors could have achieved if the highest bidder didn’t know how much the other person was bidding!

My grandmother’s house was fourth. After playing a slideshow, the auctioneer sang to the crowds numerical lyrics as the bids came in. The bidding stalled very quickly and the property got stuck at $880,000. The auctioneer decided it would be best to move on and then come back to it.

In this break, the agent approaches our family to let us know he’s spoken to the buyers and tried to get them to raise their bid. He informs us that they wouldn’t pay more unless they were able to do searches, a building and pest inspection or due diligence investigations. My mother is about to cry and my uncle looks devastated. My family’s goal tonight was to get $975,000 for the property so the agent’s next action was quite appalling. While my family was at their most emotionally vulnerable and psychologically exhausted, he asked if they would be willing to accept $900,000. His words were, “We can end this now and you’d never have to worry about it again”.

I talk them out of accepting this stating that by going to private treaty where a buyer can do searches, they can get a better price. I explained that the last time they had the property listed by private treaty, they had it listed over $1m and therefore only appeared in the search results of the wrong kind of buyers and if they list it in the $900,000’s they are more likely to appear in the search results of the right buyers. The property was badly overpriced while it was for sale by private treaty but the pro-auction agent had convinced my family that it was because of the method of sale, not the price. Now he was using their exhaustion, frustration and vulnerability to try to get them to lower the price.

My family decides that they’ll accept $920,000 to sell the property quickly and after flashing me a malevolent frown, the agent acting more like a messenger than a negotiator, leaves again to find the buyers.

The agent comes back to tell us he “tried really hard” to get the buyers to raise their bid but they won’t go higher- they know they aren’t competing against anyone. My family was even more crushed but nothing the agent said could get them to go that low and the property was passed in.

Now that the property has the label of having failed at auction, my grandmother’s house is in a worse position than it was at the start of the campaign. My grandmother is several thousand dollars poorer thanks to expensive event catering that did nothing to sell her home.