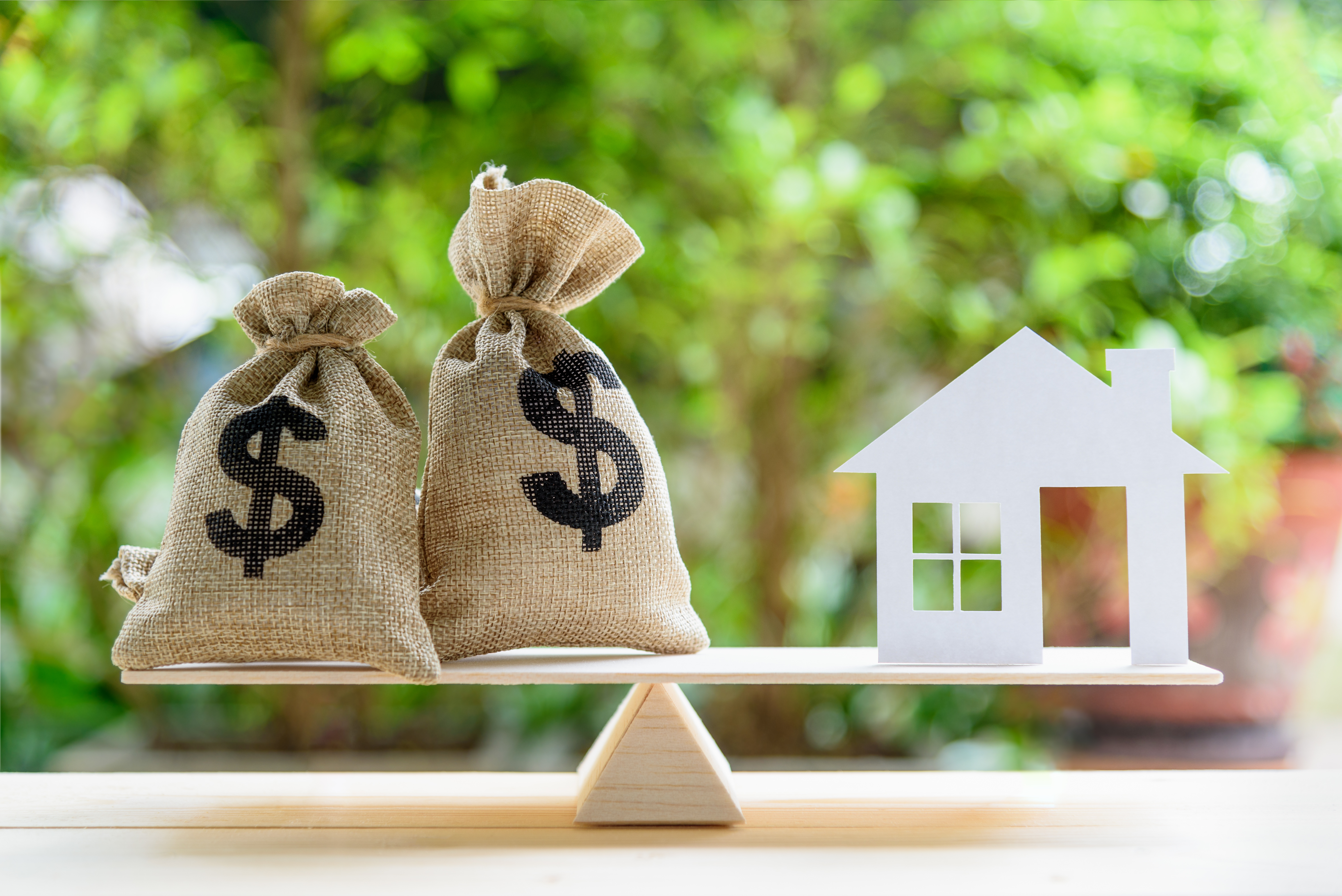 Particularly when you’re a seller suffering from the endowment effect.

If you’re selling your much loved home and expecting an honest assessment from your sales agent, think twice before you take their word as gospel. Just because you’ve been given the answer you want to hear, doesn’t mean it’s accurate, in fact it’s probably anything but.

The most common reason sellers believe an inflated price is because of the endowment effect which is a human affliction whereby people attribute a higher value to items that they themselves own. Psychologists and behavioural economists agree that the stronger the personal and emotional connection to the item the greater the disparity between the true value and the perceived value.

Deciding to sell your family home is a very emotional experience for most people. Especially if children have been raised and lasting memories made. Strong connections can be made between a person and their house, and with each personal experience the house becomes more of a home.

Some Harvard Business professors suggest that the endowment effect plays one of its largest roles in the real estate business, and will manifest itself as an increased asking price. Sellers may even reject reasonable market value offers early on, only to regret their decision later when the reality of the situation and the true value of their home begins to dawn upon them.

If you think you might be under the influence of the endowment effect, an independent valuer may be your best friend. They will come at a cost but it will be worth the unbiased second opinion that you’ll receive and you’ll breathe easy knowing they are also knowledgeable in the current housing market. Which is priceless when it comes to pricing your home because it provides an educated boundary to the property’s current market value and acts a safety net, ensuring you don’t under or overestimate yourself.

Be aware that an independent valuer is different from a bank valuer who is actually there for the banks and the buyer; and will usually err on the side of caution and value your beloved home below its market value. This is because they are there to assess the lenders potential risks and therefore they will always be conservative as they are concerned they won’t get their money back should the buyer not make their payments.

Valuer’s are the true independent party that a seller can turn to, so don’t forget you don’t have to count on your agent’s inflated price if you’re afflicted with the endowment!